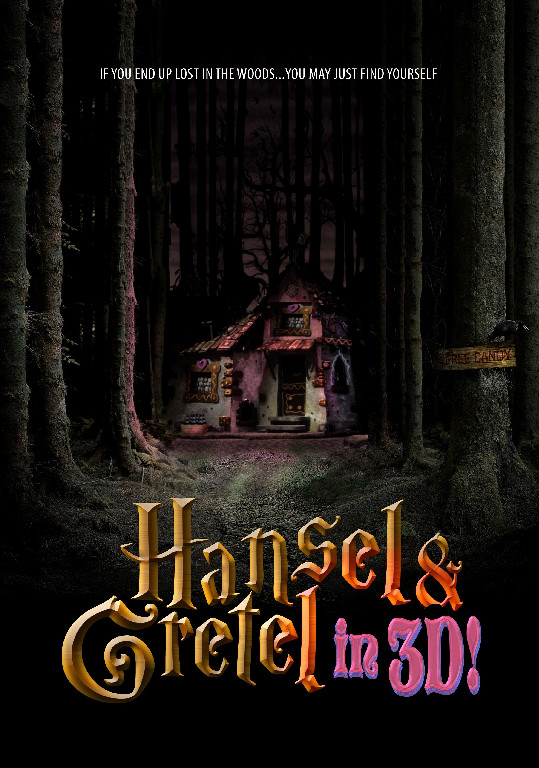 If you end up lost in the woods…you may just find yourself.

“Hansel & Gretel in 3D” is an action packed visual FX filled version of the beloved Grimm Brothers’ fairy tale. This famous story is known around the globe from Japan to Germany to Australia. Cutting edge special effects and non-stop action usher this timeless tale into the millennium. The story takes place against the backdrop of an enchanted forest in Germany. The film blends the gothic mystique of witchcraft with fantastical creatures and endearing human characters. “Hansel & Gretel in 3D” will introduce the legendary beings of Teutonic (Germanic) mythology. A collection of German history’s most notorious and intriguing characters will be unveiled to modern movie audiences for the first time.

The Grimm Brothers’ world famous duo Hansel and Gretel are heading to the big screen in 3D!