Recently we announced that Dutch Film Legend Rutger Hauer is teaming up with Kalliope Films to executive produce their “Van Gogh” biopic.

Here are some of the international articles that appeared in publications worldwide. Please click on the links below to take you to the respective articles in their entirety: END_OF_DOCUMENT_TOKEN_TO_BE_REPLACED

SpontaneousPR Note: ‘Casting Call’ is a weekly feature on InterviewMagazine.com. An upcoming movie is selected each week and one of the InterviewMagazine.com writers puts together a hypothetical list of characters, taking guesses at which actors and actresses will portray them on screen.

In which we suggest who would star in the next big adaptation, remake, or historical film.

There is something instantly captivating about the life of the artist: the outsider, the genius, the person that frolics freely on the fringes of society and unfortunately, in many cases, the tortured soul that is no stranger to bouts of psychosis. The life of 19th-century Dutch painter, Vincent Van Gogh, is no exception.

Vincent Van Gogh biopic headed to the big screen in honor of the 125th anniversary of Van Gogh’s passing.

NEW YORK, NY — Golden Globe Award-winning Dutch screen legend, ‘Sir’ Rutger Hauer (“Blade Runner”, “Sin City”, HBO’s “True Blood”), is teaming up with Kalliope Films to executive produce the biopic “Van Gogh”. Rutger was recently knighted by the commissioner of the Dutch King in honor of his prolific film career which has spanned over five decades. “I feel there is so much more to tell about ‘the man who cut off his ear’. It will be a great adventure to search for him in a contemporary film,” says Rutger. END_OF_DOCUMENT_TOKEN_TO_BE_REPLACED

The Dutch screen legend will executive produce the big-screen recounting of the artist’s life and loves, which is set for a 2014 start and a 2015 release.

LONDON – Plans to mount an English-language biopic of legendary Dutch artist Vincent Van Gogh have gotten the nod of approval from another famous Dutchman, Rutger Hauer.

Congratulations to Michael Bay (Director), Scott Gardenhour (Executive Producer) and the entire “Pain & Gain” team for opening up as the #1 movie in the United States this past weekend! 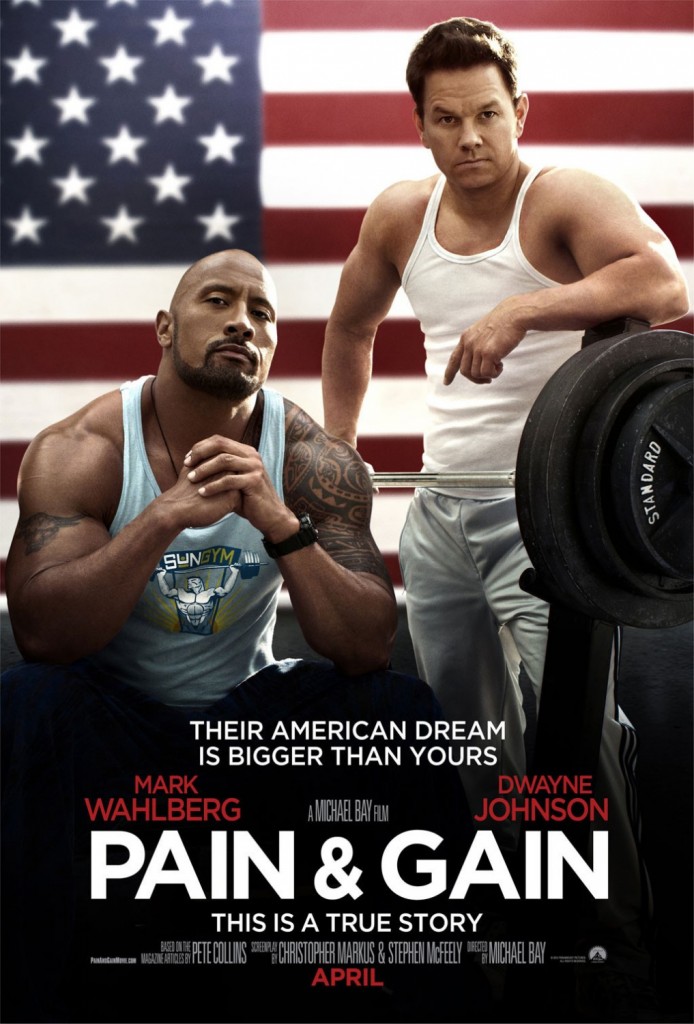